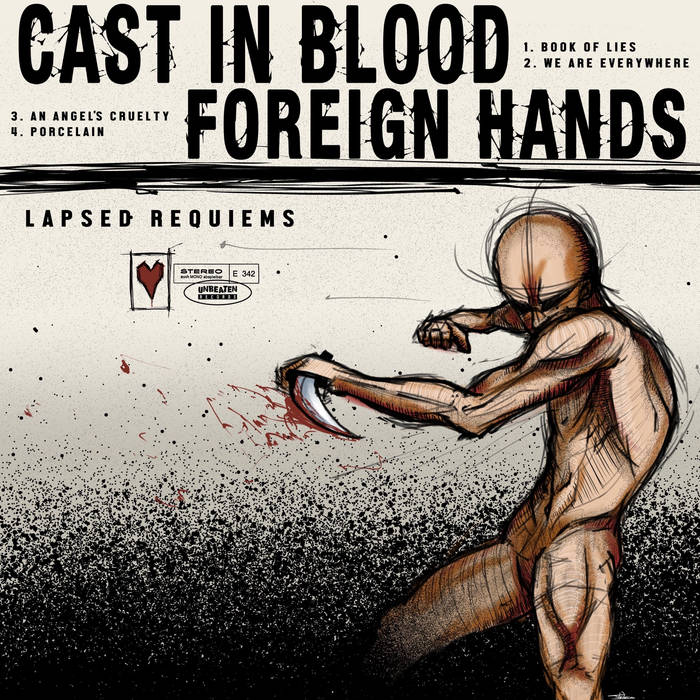 A split release with Cast in Blood.

Artwork by Tyler Norris and Jonah Thorne.
Additional vocals and lyrics on "An Angel's Cruelty" by Ryan Patrick White.
Recorded, mixed, and mastered by Wyatt Oberholzer.

Bandcamp Daily  your guide to the world of Bandcamp